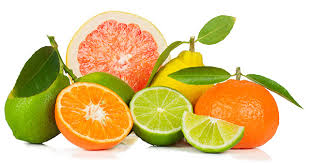 There is a shortage of bananas at the market due to the effects of Cyclone Nerin which hit Far North Queensland in late February/early March of this year.

Banana supply has been very tight for about the past month, but it is expected to get worse. I usually pay between $20 and $30 for a box of bananas, but prices are expected to reach up to $70, possibly by next week.

Let’s hope that prices and supply don’t follow the pattern of what happened after Cyclone Larry in 2006, and Cyclone Yasi in 2011.

On a brighter note, Australian citrus in now in full swing. Navel oranges, imperial mandarins, ruby grapefruit, lemons and limes, are all in season now.

Have a good week,

See if we deliver in your area.

What Our Customers Say